The Republic of Palau

The Republic of Palau has been a sovereign nation since 1994 with a Compact of Free Association (COFA) with the United States of America. The nation consists of over 340 islands, but only 12 are permanently inhabited. The population is 17,501 (2012 Mini Census). The majority of the population has always resided in the state of Koror, Palau’s most urban area. In 2012, 66.7% of the population resided in Koror, with the second highest populated state being that of Airai (14.5%), located just north of Koror. Airai can be considered the “suburb” of Koror, whereas the remaining sparsely populated states are quite rural. The population of Palau has decreased since 2005 due to a low fertility rate and emigration.  There is however a lot of immigration into Palau.  As of 2012, 73.5% of the population is native Palauan, with the second largest group being Filipino at 16%. The majority of the remaining foreign residents are of other Asian ethnicities.

In Palau, the delivery of healthcare services is mixed.  There is one government hospital in Koror and 8 Community Health Centers (CHCs).  Five of these CHCs are on the main islands of Koror and Babeldaob, and there are CHCs in the outer islands of Peleliu, Kayangel, and Angaur.  There are also two private clinics in Koror.  Additionally, the small military Civil Action Team with one medic provides limited free services.

There has been National Health Insurance since 2010 and some private insurance is available.  Over 90% of the population has health insurance. Off-island referrals are primarily to Manila, Taiwan, or Hawaii.  These referrals are prioritized and there is a waitlist. 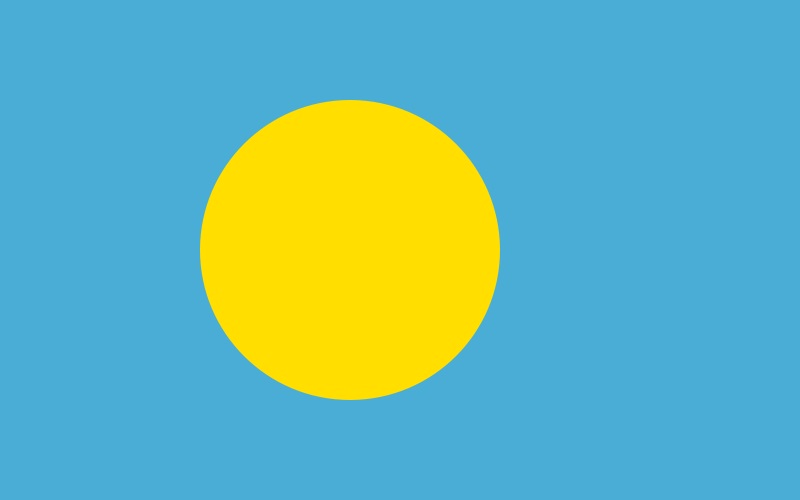